GMB Sandwell officers joined tens of thousands of people in London on Saturday to protest about pay and austerity, Public sector workers including teachers, nurses, civil servants and hospital workers were among those taking part in the protests, alongside rail and postal workers and others from private firms.

The “massive turnout” sent a strong message to Downing Street at the same time marches and rallies took place in Glasgow and Belfast, showing the government the strength of feeling amongst ordinary, hard working people.

TUC General Secretary Frances O’Grady said: “Our message is that after the longest and deepest pay squeeze in recorded history, it’s time to end the lock-out that has kept the vast majority from sharing in the economic recovery” and Paul Kenny, GMB General Secretary has said “People are currently facing the biggest squeeze on their incomes since Victorian times” 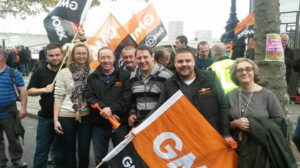 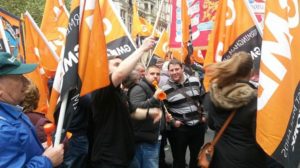 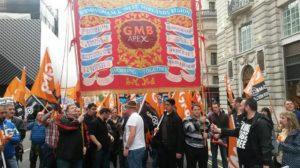 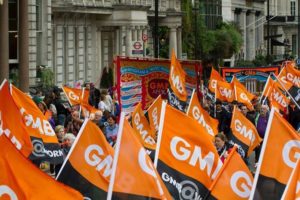 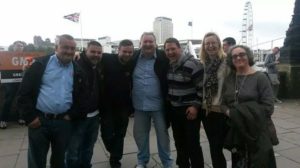