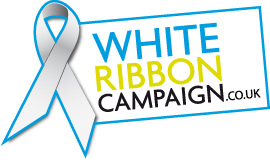 GMB campaigns to highlight the help that is available not just to the victims but also the help available to the people that commit acts of violence who want to change their pattern of behaviour.

Domestic violence can take many forms, including sexual, emotional, and/or financial, in addition to physically violent abuse.

Every act of violence is wrong and everyone, whether male or female, has the right to a life free of violence.

If you are facing violence in any form you do not have to put up with it. There is support available. Contact the services below for free confidential advice. They can also direct you to local support services. 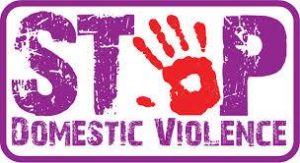 Everyman Project – Helpline for men who are violent 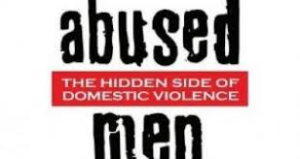 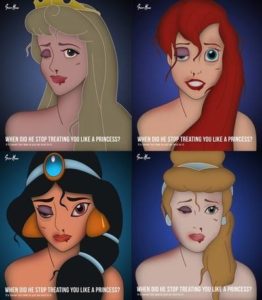