Further to the strong vote by members of the Joint Trade Unions and the report which was discussed at Cabinet on Wednesday 7th December 2016, representatives have met with Regional Officers from GMB, Unison and Unite to discuss next steps. 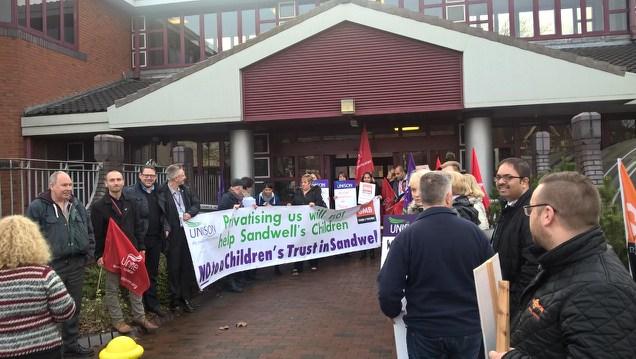