Is My School Safe?

As you know your school will be expected to open for full pupil attendance from the 8th March, whilst you have probably been working throughout this last lockdown we know you will probably have worries and concerns regarding your safety when all pupils are back in school.

In order for you to know that you… 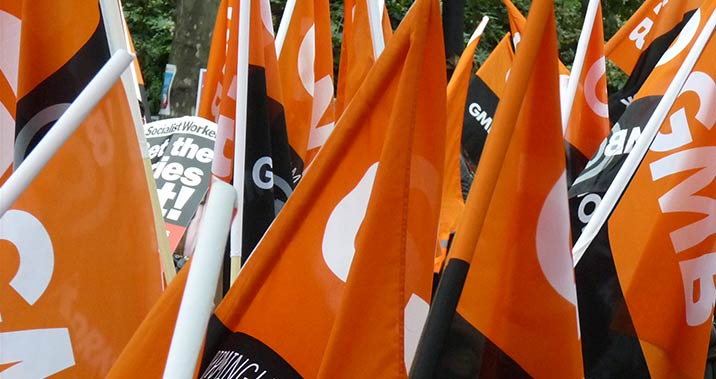 As today marks the start of a new month, we also announce a change within GMB S85 branch.

Annette Greenwood is stepping back from her role as Senior Adult Services representative and Health & Safety Officer to explore new opportunities within the authority. However it is not goodbye as we are pleased Annette will…

Local Government and School workers – Have your say on your Pay

GMB negotiates pay, terms and conditions for local government and school workers. We’re about to start discussions with employers about your pay for the coming year.

Late last year, we surveyed members and you were clear that pay justice is at the top of your agenda, so that’s what we’ll be demanding.

Our members put themselves in harm’s way to protect the public, their dedication must be recognised, says GMB Union

GMB, along with sister Local Government Unions, Unison and Unite submitted a pay claim on Monday 15th February which they say begins to redress a decade of cuts and recognises the key role played… 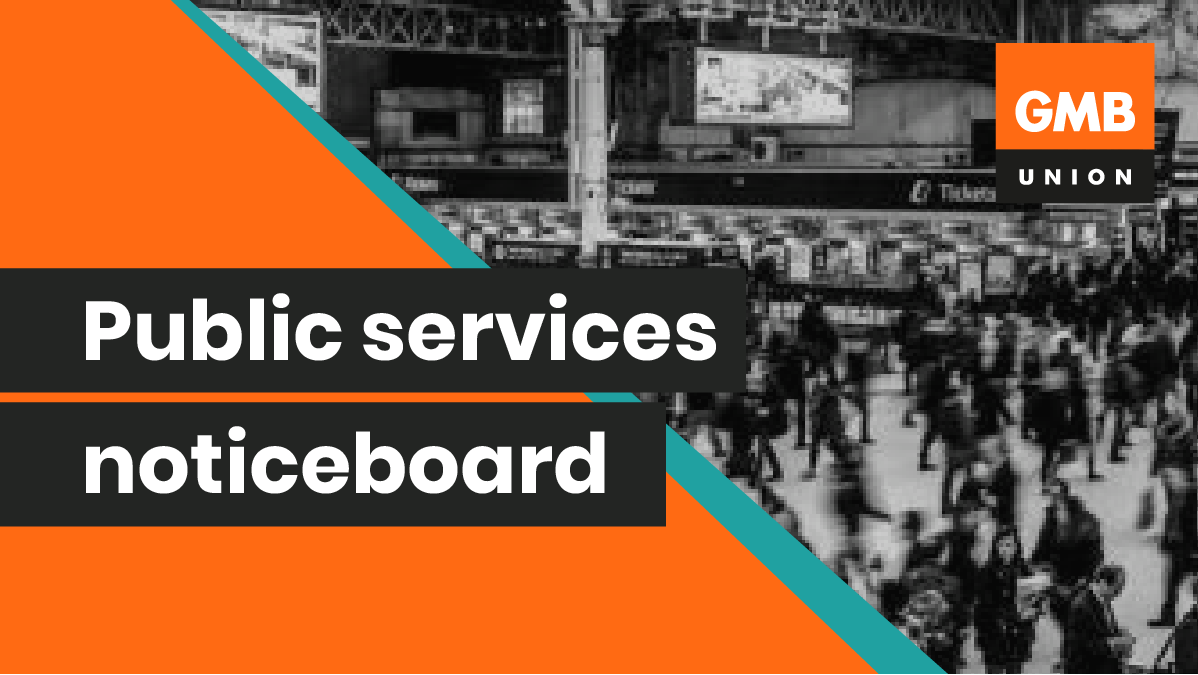 GMB in the news

Over the past week GMB have secured a huge win for members working within the Public Sector.

On Friday 12th February GMB Union, which represents more than 300,000 workers in local government and the wider public… 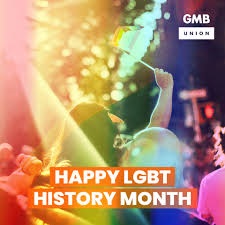 GMB campaigns and fights for better rights, pay and conditions for all LGBT+ workers.

We strive for equality to be the forefront of everything we do. Making work and society a better, safer place for everyone is part of our core values. 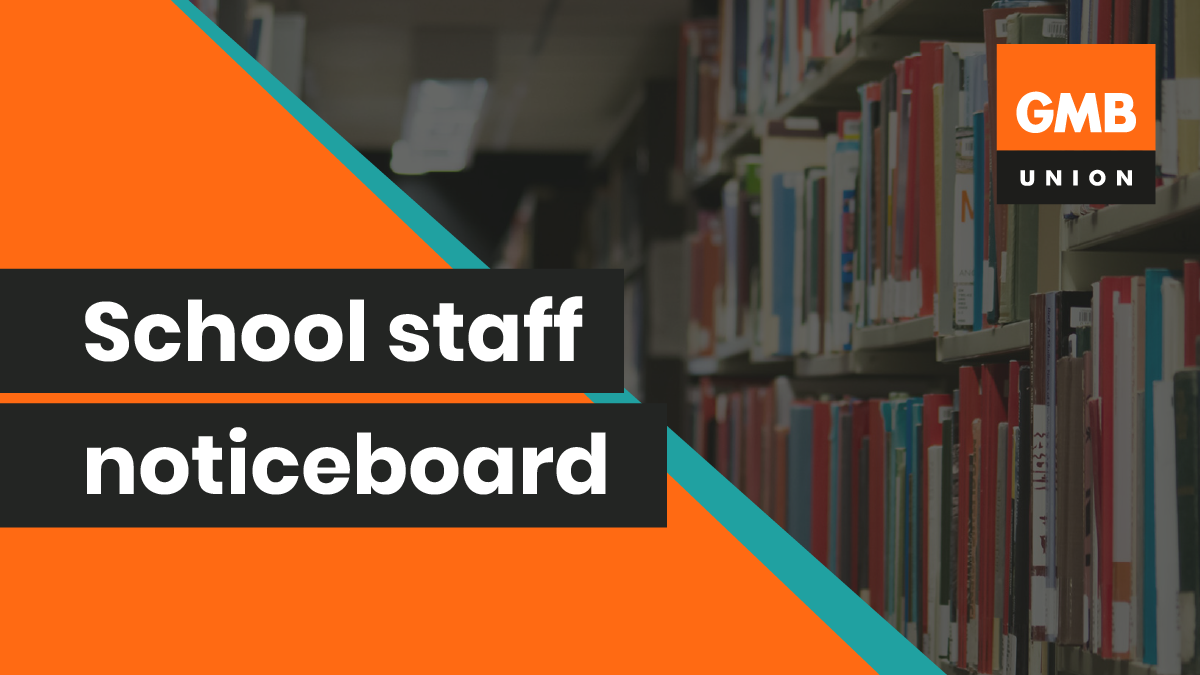 Newspaper headlines tell the public that schools are closed. But we know they are not.

There are more pupils in schools than when the lockdown first happened last March. Support staff are being asked to work more hours and to take on huge amounts of responsibility.

Let us know what’s happening in your school:

Are UK workers’ rights are at risk post Brexit?

If the Government is serious about building back better, then that means levelling up on workers’ rights

GMB union has responded to reports UK workers’ rights are at risk in Government secret plans to rip up EU labour standards.

“This Government made promises to protect and not… 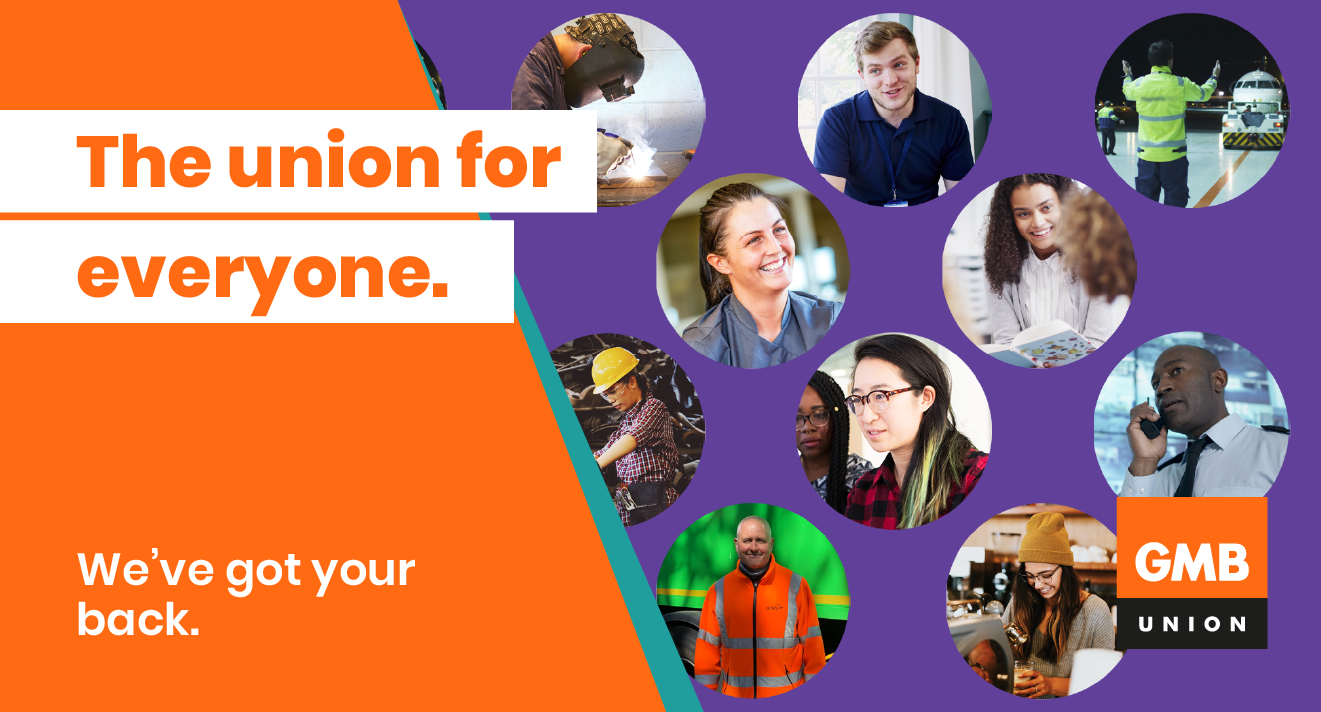 Throughout the pandemic and beyond GMB issue regular bulletins for our members which can be read, downloaded for noticeboards and shared with your colleagues.

We urge all members, whichever sector your work in to read the bulletins and share with your colleagues.

GMB, the union for school support staff, has welcomed the Prime Minister’s decision to belatedly overrule Education Secretary Gavin Williamson and order school closures to all but key workers and vulnerable children.

The decision comes after…